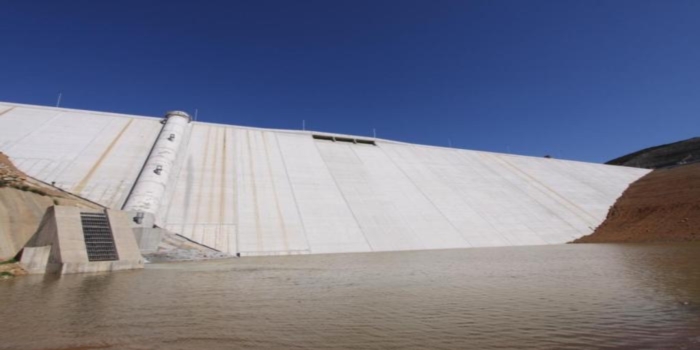 TECHNOR Engineering is pleased to announce the successful completion of automation in the Balsamiotis Dam. The project includes the electromechanical equipment of the Valsamiotis Dam, which has already been constructed, and its operation will be tested in the presence of Minister Tsavtaris at the inauguration of the project, which will take place on March 22, 2014.

Balsamiotis Dam is considered the largest dam in Greece of its kind, and it is going to cover much of the irrigation needs of the plain of Chania.

The project "BALSAMIOTI N. CHANION Dam" was planned and designed by OAYDYK. in the context of the overall project of exploiting the water potential of Western Crete and was completed by the OAK. It is the largest dam of its kind in Greece and the only one in Crete, while it is the highest dam in its class in Greece.